We partner with investors, developers, business owners, and tenants on the sale, purchase, lease, and management of all types of commercial properties.

Looking for an investment outside of San Angelo? We have connections across the country with access to commercial property investment opportunities nationwide. 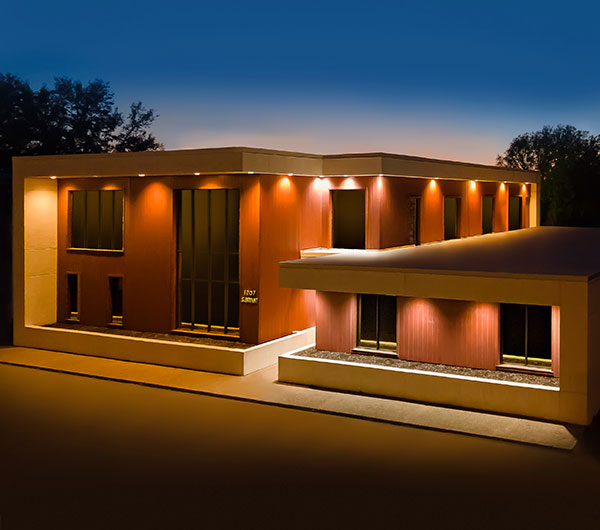 Commercial real estate is our specialty. 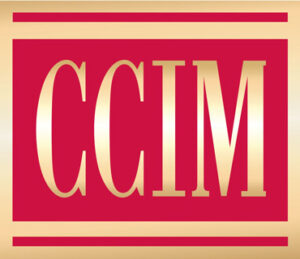 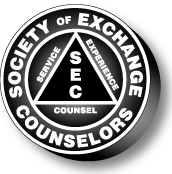 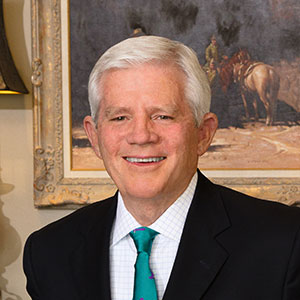 A renowned business leader in San Angelo, Steve Eustis has brokered some of the largest commercial real estate transactions in San Angelo and west Texas while helping his hometown flourish as an economic center.

A proud connector of people, Steve maintains his vast business network by meeting six times a year with the Society of Exchange Counselors, an invitation-only, national commercial real estate marketing organization. He is also Secretary-Treasurer of San Angelo Industries, a nonprofit dedicated to economic development.

Steve graduated from Angelo State University. He began his career with Wallace A. Moritz & Associates, Commercial Realtors, before hanging his own shingle in 1980. Although his early years weren't easy, he learned important values about hard work and humility that he practices faithfully to this day.

In his free time Steve loves to travel, watch college football, and spend time with his children and granddaughter. 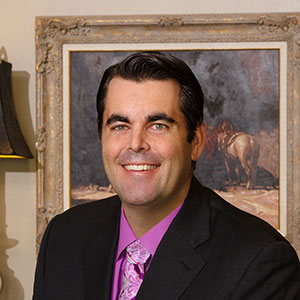 To San Angelo native Brandon Sanders, relationships are the heart of commercial real estate. Whether helping his clients grow an investment portfolio, move into larger space, or fill vacancies, he approaches each deal by listening carefully and solving problems.

Brandon joined Steve Eustis Co. in 2002 after graduating from Baylor University. He quickly learned the ropes, and then built his own reputation as a commercial real estate broker known for accurate valuations and dissecting big deals.

Now teaching others, Brandon is an instructor and contributing writer with the Society of Exchange Counselors, as well as a CCIM designee.

When not scouting properties, Brandon keeps his golf game sharp-back in the day he helped Baylor win the 2001 Big 12 Golf Championship and was named twice to the Big 12 All Conference Team. Recently, he completed the Spartan Trifecta and earned a black belt in Tae Kwon Do. The family man also coaches multiple youth sports and is raising four boys with his wife, Alisen.

A few of Our Past Clients

Reach Out to Steve or Brandon